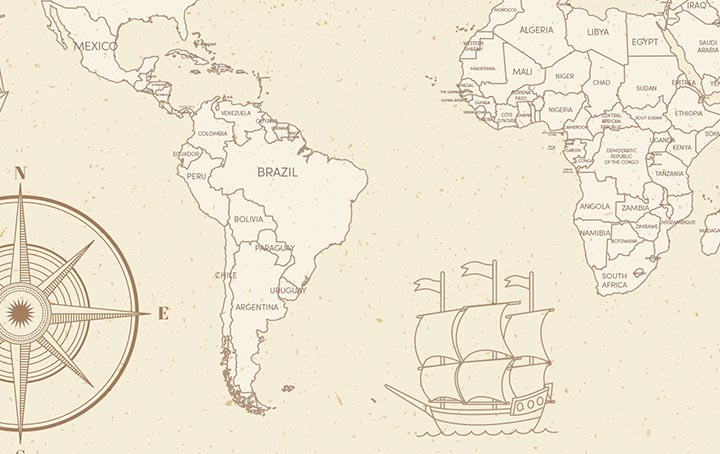 The night of September 17, 2020, will be remembered as the one in which Africa and South America connected for the first time, through a BGP peer established between TENET (Tertiary Education & Research Network of South Africa) and RedCLARA.

The BGP peer uses the AmLight link through the SACS (South Atlantic Cable System) and WACS (West African Cable System) submarine cables. SACS is the first cabling system between Fortaleza, in Brazil, and Sangano, in Angola, and also the first modern submarine cable that runs from east and west in the South Atlantic region. The exchange point in Fortaleza is operated by the Brazilian academic network, RNP.

The link has 100 Gbps and establishes direct communication with less latency, enabling the improvement in communication between the two continents and direct South-South collaboration in areas such as Science, Education and technological development, among others.

This is South America's first direct connection to another continent established below the Equator Line.

It is worth remembering that on September 3, during the closing session of the TICAL2020 Conference, the advanced networks of Latin America (RedCLARA) and Eastern and Southern Africa (UbuntuNet) signed a cooperation agreement that aims to strengthen the relationship between the two organizations and the creation of joint projects. For more information about the agreement, please visit: https://www.redclara.net/index.php/es/noticiasyeventos/noticias/2166-panel-femenino-sobre-ciencia-abierta-y-firma-de-acuerdo-de-colaboracion-entre-africa-y-latinoamerica-los-highlights-de-la-sesion-de-cierre-de-tical2020-y-el-4-encuentro-de-e-ciencia-en-modalidad-virtual.