Possible thanks to the BELLA-T project, terrestrial phase of the BELLA Program (Building the Europe Link to Latin America), the Latin American e-Science Meeting is a space for the in-person exchange of knowledge and good practices in the use of Information and Communications Technologies (ICT) in the research, with a view to contributing to the improvement and optimization of the management and work of the scientific groups in the region. It is held annually, since 2017, in parallel to the TICAL Conference. 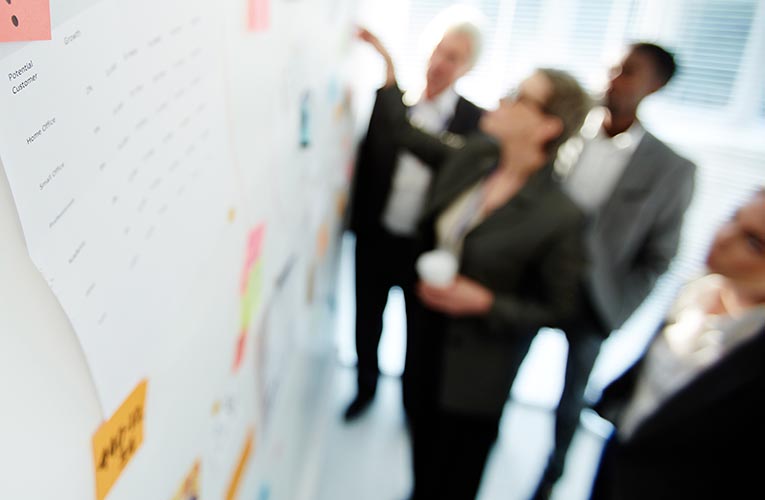 The terrestrial phase of the BELLA Programme (Building the Europe Link to Latin America), BELLA-T, aims to achieve a significant improvement over the broad range of the South American network - RedCLARA-, allowing the Latin American national networks and the research groups that integrate them, the direct and high speed access to the capacities offered by the submarine cable that will be installed between Europe and the region.

With the Latin American e-Science Meeting, BELLA-T seeks to provide a new space for the exchange of knowledge and good practices in the use of information and communication technologes (ICT) in research work, with a view to contributing to the optimization of management and matching of scientific groups in the region.

In order to promote exchange and establish working relationships between community members to share experiences and interests in their own areas of work, we have created a repository that includes all work presented at the annual TICAL Conferences and the Latin American Meeting of e-Science. The papers added to this repository are in PDF format, as they have security restrictions and cannot be modified, in compliance with the commitment made with their authors to protect the production.

Perform your search for documents and publications from the Latin American e-Science Meeting.