Get to know the technology behind Eduplay, RNP's audiovisual content platform 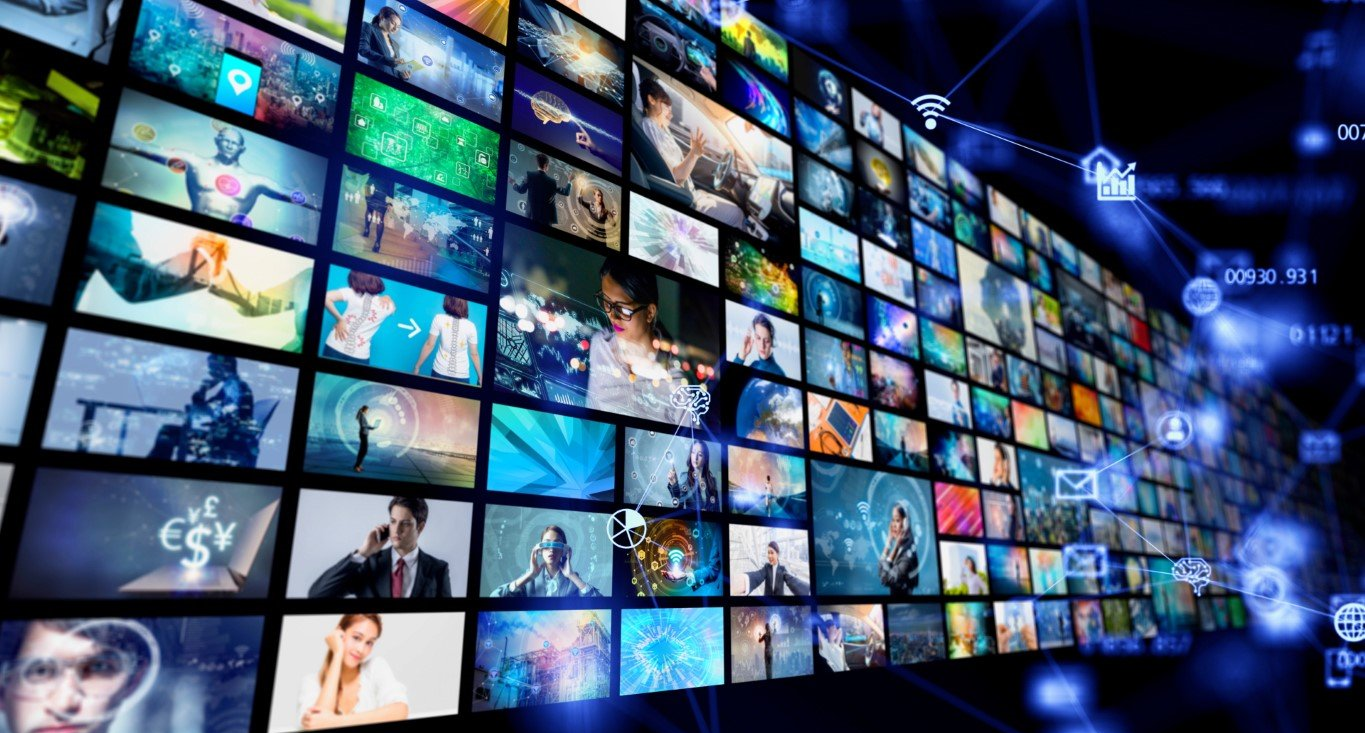 In early June, the Ministry of Education (MEC) and the Brazilian National Research and Education Network, RNP, launched Eduplay, a university platform for audiovisual content. What is so present in our lives today, streaming audio and video for study, work and entertainment activities, began to be developed almost 20 years ago by the scientific community, at a time when YouTube did not exist.

(Source: RNP) The history of Eduplay's development involved the contribution of researchers from the University of São Paulo (USP) and the Federal University of Paraíba (UFPB), both from Brazil. In 2003, the idea of ​​creating a video distribution network was selected by RNP's Working Group Program, GT-Digital Video. For comparison, the YouTube video site was created in 2005, and Google bought it shortly after.

This was the challenge of the Digital Video Applications Laboratory (Lavid-UFPB), coordinated by Professor Guido Lemos, who built the first video distribution network for the RNP System.

In 2012, when there was already a greater presence of videos on the internet, it was necessary to create a solution to manage these videos. It was then that the Video @ RNP portal was created, created by researchers from the Laboratory of Architecture and Computer Networks (LARC-USP), led by Professor Regina Silveira. From this work a spin-off company also emerged as a result of the innovation process formed by USP students, BrainyIT.

At the Eduplay launch ceremony at MEC, RNP CEO Nelson Simões highlighted the technology behind these content distribution networks. "We didn't realize it, but there is an architecture behind it that allows videos to be delivered to thousands of people simultaneously with quality and security," he said.

One of the novelties that Eduplay brings is its adaptive transmission technology, which adapts the quality of the video according to the quality of the internet access of the end user, allowing the democratization of access. “This is possible thanks to the content distribution network (CDN), present in all capitals through the Ipê network, which facilitates this distribution more efficiently,” explains Marcelino Cunha, head of the service at RNP.

As a video repository, Eduplay also frees the institution from the need to invest in equipment to store this content. It provides security, since the institutions that can publish content are part of the Federated Academic Community (CAFe). Furthermore, the platform does not offer commercial advertising and is integrated with Moodle and with RNP's Web Conference service. “With this integration, the teacher can carry out synchronous classes and this content is transmitted to up to 4,000 people in the same room. The curious thing is that, with the pandemic, not only classes began to be transmitted, but also graduation ceremonies and degrees”, said Marcelino Cunha.

After the redesign, Eduplay implemented improvements in its interface, taking into account the user experience. It also launched new features such as creating playlists, streaming content to SmartTV, enabling subtitles in one or more languages, and enabling chats. For the evolution of the service, some next steps in the development are the use of Artificial Intelligence to generate automatic captions and interpretation with sign language for greater accessibility and inclusion.

Video as the future of learning

For the director of RNP, Nelson Simões, in addition to helping to share videos in a safe and fair way, Eduplay also opens opportunities to experiment with new video languages ​​that are emerging. "It is important to continue improving visions of the future and testing new concepts, so that our education platforms can be safe, they can allow a quality education, regardless of the location of the student and teacher," he said.