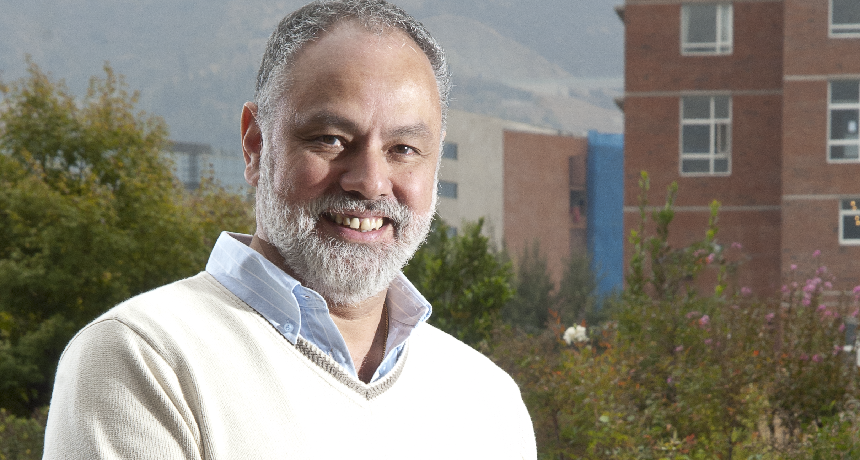 (Source: LACNIC) Ibarra, a native of El Salvador and one of the founders of RedCLARA, has contributed his outstanding experience to help consolidate national and regional Internet processes.

This decision was announced by LACNIC CEO Oscar Robles during the LACNIC34 LACNOG2020 online event that is being held until Friday, October 9 with more than 1,200 participants from across Latin America and the Caribbean.

Ibarra has been a local Internet pioneer in El Salvador and has also contributed to Internet consolidation and deployment throughout the LACNIC service region.

A promoter of the collaborative Internet model in Latin America and the Caribbean, Ibarra is a renowned figure in multiple sectors of the technical community, the academic community, and the ICT ecosystem of the LACNIC region.

He is considered the “Father of the Internet” in El Salvador, as he led the country's connection to the Internet by processing before Jon Postel (IANA) the request to manage the top-level domain for his country (.SV) and receiving a block of 65 thousand IP addresses to begin building connectivity in December 1995.

Personal commitment. Robles highlighted Ibarra's personal commitment, which transcends his role in the organizations of which he is or has been a part. He added that Lito actively participates in efforts to promote greater participation of women in technology, encourages the involvement of young people (including those from vulnerable contexts) in technology and the Internet ecosystem, and is strongly committed to the dissemination of knowledge about the Internet.

At the international level, Ibarra has been part of the ICANN Board of Directors since 2015, where he represents the region and highlights the needs of the global south. He was also a member of the LACNIC Board of Directors from January 2010 to 2018, founded the CLARA Board of Directors, and was a founder and the first President of LACTLD, where he served on the Board from 2006 to 2012.

The LACNIC Board created the Lifetime Achievement Award in 2009 to honor professionals who are part of the Latin American and Caribbean Internet ecosystem and who promote values such as collaborative work, innovation and the promotion of a common vision for Internet development across the region. Since its first edition in 2009, the Award has been presented to 19 leaders from 13 different countries in the LAC region.